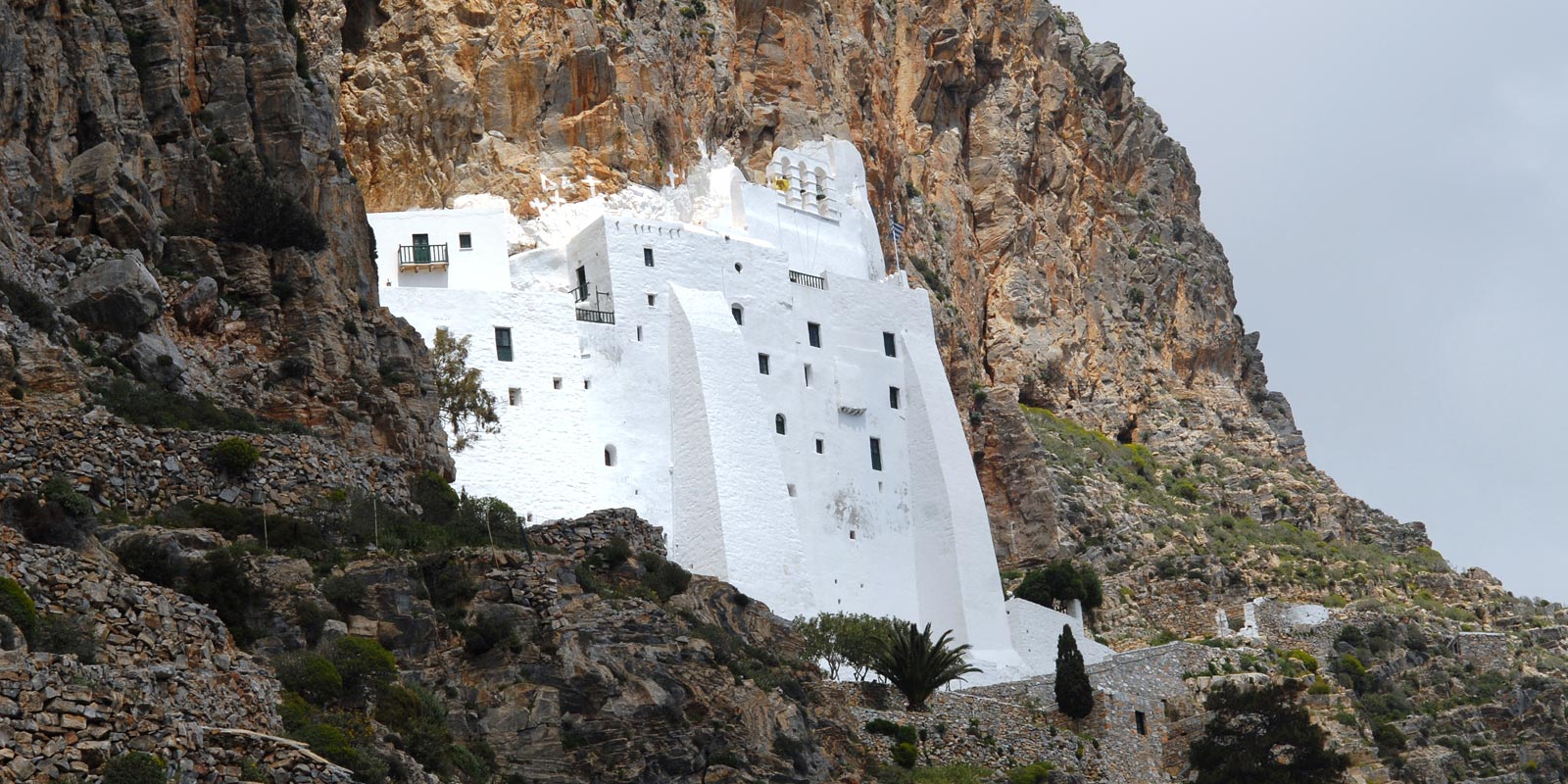 The presence of Amorgos in the Prehistoric Times

Amorgos's presence in the Prehistoric Times was glorious, especially in the Cycladic Era (3200-2000 b.c.). 12 Acropolis dating at that period have been found to date. "Tripolis" the commonwealth of the three ancient City-States of Amorgos (Minoa, Aigiali, Arkesini), had a powerful naval and commercial presence. The three City-States had a separate system of government, as well as individual currency each.

The prosperity of ancient Amorgos

The prosperity of ancient Amorgos is evident in the magnificent ceramic findings, the paintings, the marble statuettes "kouroi", as well as in the sculpures and pottery discovered in excavations. Famous from ancient times are also the see-through amorgian tunics with the impressive red coloured textile, mentioned even by Pausanias and Aristophanes. 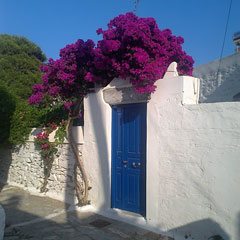 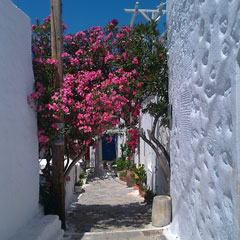 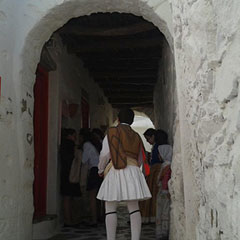 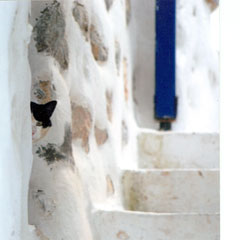 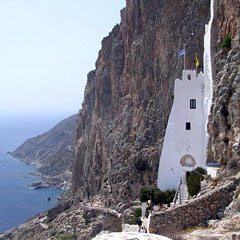 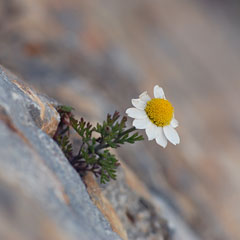 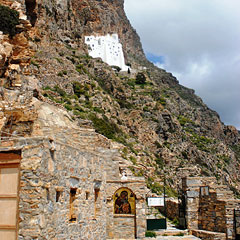 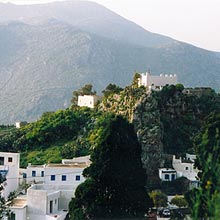 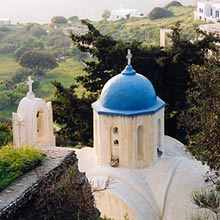 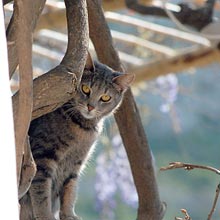 The first christian churches make their appearance on the island on the 4th century. Between the 8th & 9th century, Chora, the medieval capital of Amorgos, is founded. On the same period, the picture of Madonna from the Holy Monastery of Hozeva in Palestine arrives on the island, and the first small church of Madonna Hozoviotissa is built on the slopes of Profitis Ilias mount. In 1088 the Monastery of Hozoviotissa is founded on the site of the first small church.

Amorgos in the liberated Greece

It is said that Amorgos took its name from the color of the sea "mourga" = oil sediment = black. Waters surrounding the island are very deep, from 256m. on the east side up to 724m. depth on the south side.

The highest mountains of the island are Krikelos 821m. on the northeast part of the island, Profitis Ilias 698m. at the center of the island, and Korakas 630m. on the south part of the island. Krikelos was the only one covered by a rich forest of beeches, oaks, and wild plants, but was completely destroyed in 1835 by a catastrophic fire. Amorgos is rich in endemic plants and rare herbs with healing properties. 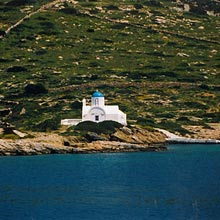 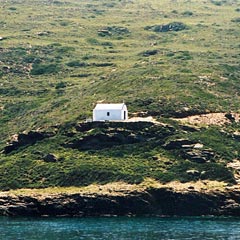 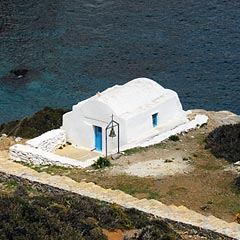 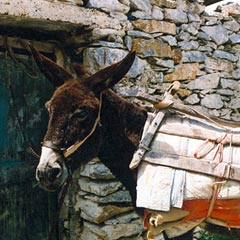 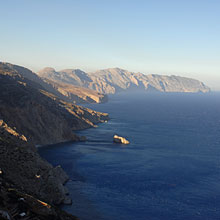